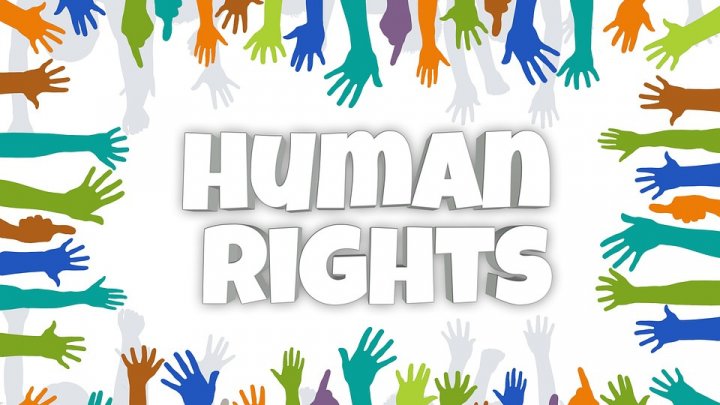 The United States considers that Moldova has made progress in investigating corruption cases involving public officials and the judiciary, but these actions were mostly perceived as selective justice. It is one of conclusions in a Moldova 2018 Human Rights Report of the US Department of State.

The 46-page document is structured in seven sections, including "Respect for the integrity and freedom of the person", "Freedom of participation in the political process", "Corruption and lack of transparency" and "Respect for citizens' rights".

Regarding the freedom of Internet, the State Department argues that "the Government has not restricted or disrupted access to the Internet nor censured online content. There is no credible information that the executive has monitored private online discussions without legal authorization necessary ".

The report also mentions the new provisions in the audiovisual field and the adoption of the anti-propaganda law: "The new Audiovisual Code regulates editorial independence, protects the national broadcasting environment, calls for the transparency and deconcentration of media ownership, offers distributors for media services, and calls for the protection of journalists, the protection of minors and persons with disabilities, gender balance, freedom of expression, and media access to major events."

At the same time, the US State Department considers that our country has also achieved progress in combating domestic violence.

The report also states that during the year the Women’s Law Center in partnership with National Institute of Justice trained more than 100 judges, criminal investigators, and prosecutors on preventing and combating domestic violence.