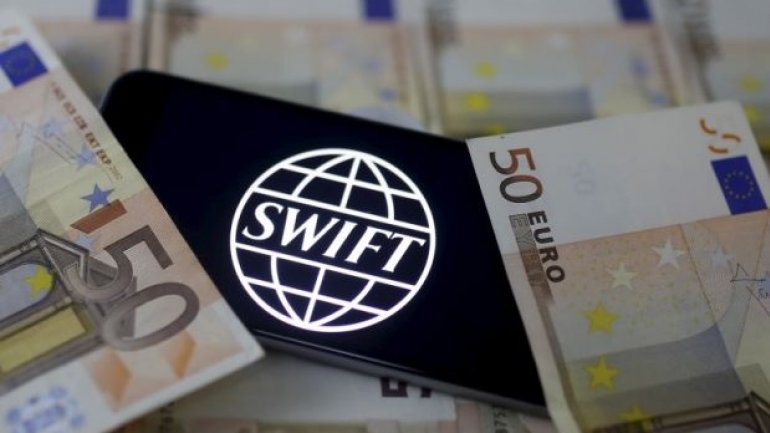 A huge range of security weaknesses, said to be worth more than $2m (£1.6m) if sold on the black market, have been leaked online by a hacking group.

The tools are said to have been created by the US National Security Agency.

Accompanying documents appear to indicate it was able to monitor money flows among some Middle East and Latin American banks.

It apparently did this by gaining access to two service bureaus of the Swift global banking system.

Such a hack could have enabled the US to covertly monitor financial transactions, researchers said.

The files were released by Shadow Brokers, a hacking group that has previously leaked malware.