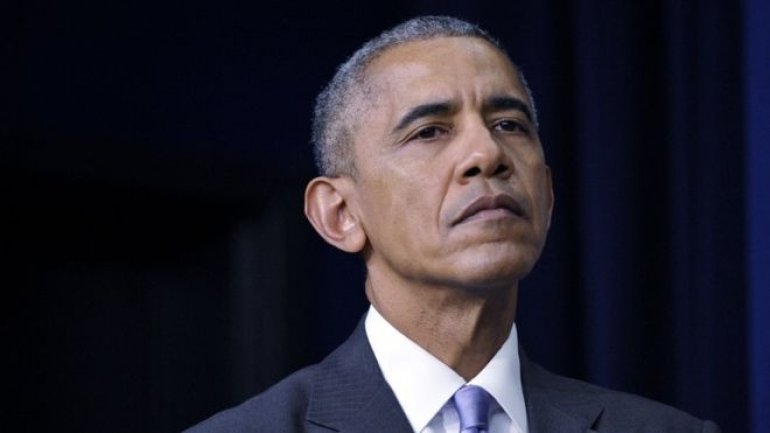 The US government has given half a billion dollars to the UN's Green Climate Fund, just three days before Donald Trump takes office.

Barack Obama's outgoing administration announced the contribution of $500 million on Tuesday, bringing the total funds to date to $1 billion.

Mr Obama pledged in 2014 to give $3 billion to help tackle the effects of climate change in the poorest countries, informs BBC.

The president-elect has also threatened to pull the US out of the Paris accord - a global agreement on curbing greenhouse gas emissions - and America's commitment to the fund.

Mr Trump could decide to withhold the rest of the fund.

However, John Kirby, the State Department spokesman who announced the grant, said there was no "nefarious desire or intent" behind the timing.

Republican senators have previously stated their opposition to the fund, and called the payments a waste of money.

But Mr Trump's team may not be taking such a hard line on climate change as initially thought.

Last week Rex Tillerson, the former ExxonMobil chief and the president-elect's nominee for secretary of state, said he wants the US to keep "a seat at the table" regarding global warming.