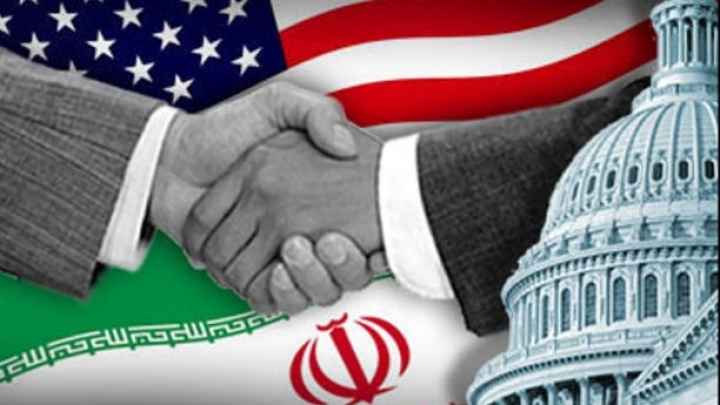 The Obama administration is further easing sanctions on Iran, making it easier for foreign firms to do business with the country following last year’s nuclear deal.

Shortly before 6 p.m. Friday at the start of the Columbus Day holiday weekend in the United States, the Treasury Department published new guidance for businesses that said some previously prohibited dollar transactions with Iran by offshore banking institutions are allowed as long as they do not enter the U.S. financial system.

The clarifications from Treasury’s Office of Foreign Assets Control also remove a blanket ban on foreign transactions with Iranian firms that may be controlled by a person who remains subject to U.S. sanctions.

Despite the nuclear agreement, which gave sanctions relief to Iran in return for it curtailing its nuclear program, the U.S. maintains sanctions on Iran and certain Iranian companies and people. They are known as “specially designated nationals” or SDNs, for a variety of reasons, including its ballistic missile program, human rights record and support for groups the U.S. deems to be terrorist organizations.

Read more at The Seattle Times.