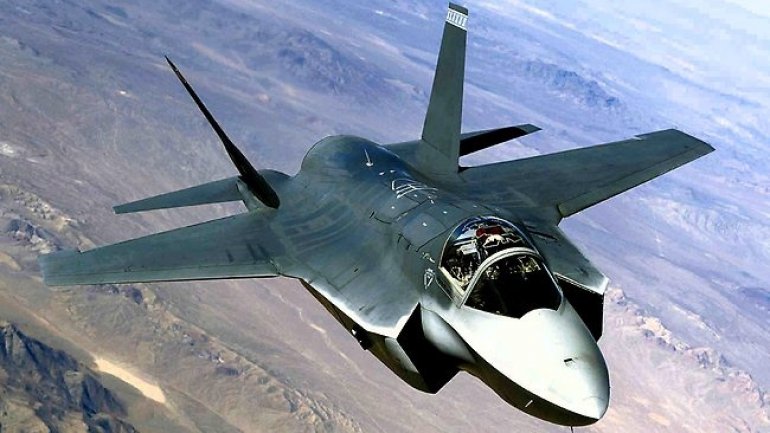 An American fighter jet has for the first time downed a Syrian warplane that Washington accused of attacking US-backed fighters, in a new escalation between the United States and regime forces.

The incident further complicates the country's six-year war and comes as a US-led coalition and allied fighters battle to oust the Islamic State group from its Syrian bastion Raqa.

Government ally Iran also Sunday launched missiles from its territory against alleged IS positions in eastern Syria for the first time, in response to an IS-claimed attack in Tehran.

Analysts say neither Washington nor President Bashar al-Assad's regime appear to be seeking further confrontation, but warn that the risks are high in Syria's increasingly crowded battlefields.

The Syrian jet was shot down on Sunday evening after regime forces engaged fighters from the Syrian Democratic Forces (SDF), an alliance battling with US support against IS, in an area close to Raqa.