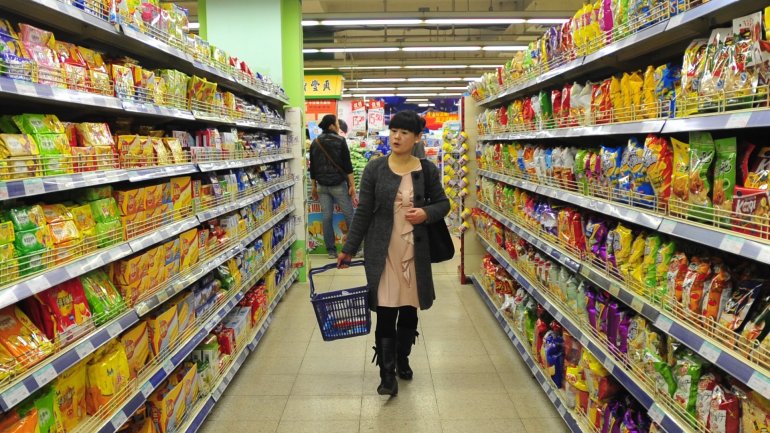 Food exporters including the United States and European Union are stepping up pressure on China to scale back plans for intensive inspections of imports that they say would hamper access to its fast-growing market.

The group, which also includes Japan and Australia, sent a joint letter to Chinese regulators asking them to suspend a proposed requirement, due to take effect Oct. 1, for each food shipment to have an inspection certificate from a foreign government. They say that would disrupt trade and ask Beijing to follow global practice by applying the requirement only to higher-risk foods.

The dispute, about which governments have said little in public, adds to complaints Beijing is reducing market access for goods ranging from medical technology to farm-related biotech in violation of its free-trade commitments.

The letter, dated June 12 and seen by The Associated Press, was sent by an unusually broad group including the 28-nation European Union, the United States, Japan, Australia, Argentina and Israel and four other countries. It is addressed to the director of the General Administration of Quality Supervision, Inspection and Quarantine, known as AQSIQ, and the Chinese commerce minister. A foreign official who asked not to be identified further due to the sensitivity of the issue confirmed the letter was sent to Chinese regulators.