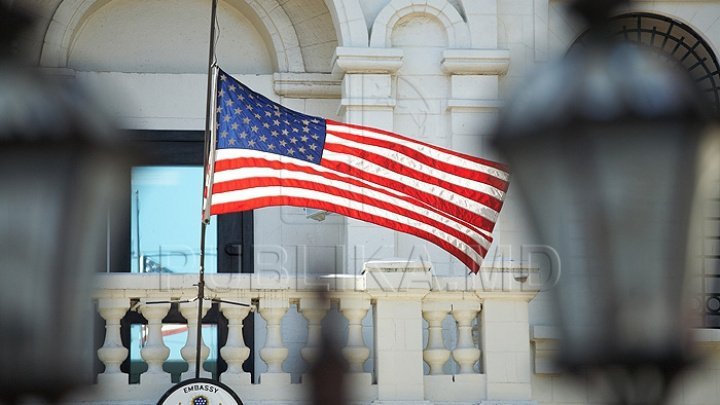 The US Embassy in Chisinau welcomes the CEC's launch of the Code of Conduct for the February 24 parliamentary elections and the consultative referendum.

Representatives of the diplomatic mission appreciate the signing of the Code by the parties registered in the electoral race, noting that it is an act that demonstrates a common commitment to a free and fair election campaign.

US Embassy officials also urge other contestants to sign the document.

Democratic Party of Moldova was the first party to sign the Code of Conduct, followed by five other political parties and 10 media outlets, including our television station.

The Code of Conduct is a convention concluded between electoral contestants and media representatives on how to conduct and reflect the electoral campaign, which excludes the violation of the dignity and image of electoral contestants. According to the Electoral Code, competitors must sign this document before they start the election campaign. Those who do not sign this code will not be sanctioned, but there is the risk of being charged with voters