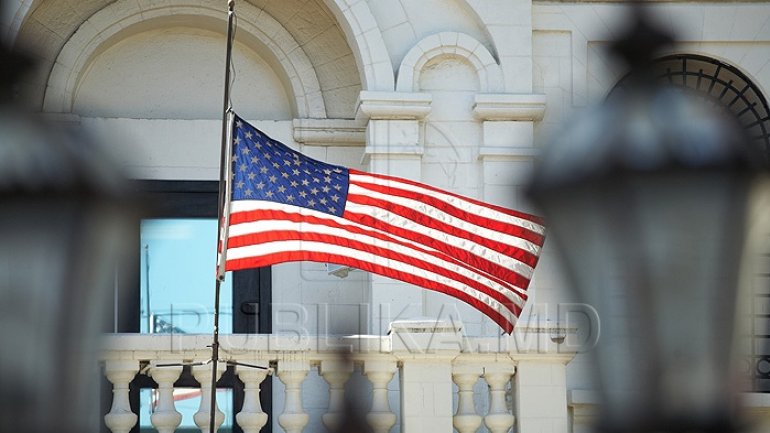 Presidential elections took place in the Republic of Moldova October 30 and November 13 2016.

According to the preliminary conclusions of the OSCE/ODIHR Election Observation Mission, the elections were competitive, with respect for fundamental freedoms.

We understand that there are allegations of irregularities. The electoral process will be concluded once the Constitutional Court has validated the final outcome.

The U.S. Government is committed to working with the authorities of the Republic of Moldova in support of providing effective and accountable governance for the people of Moldova.

We look forward to working with the elected President in this regard.