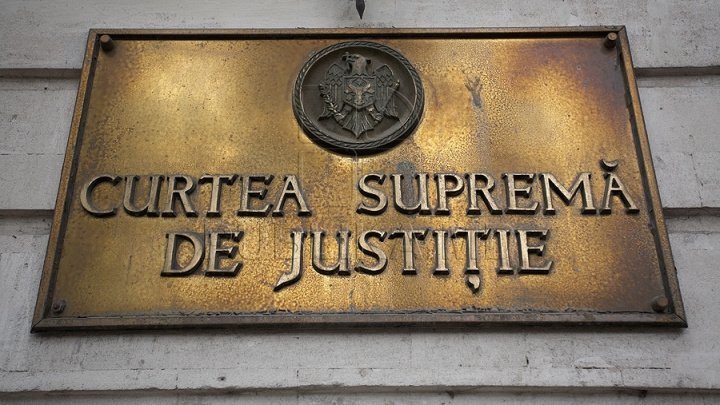 Five members of the High Council of the Judiciary (CSM) are challenging Friday’s decision of the General Assembly of Judges that dismissed them and two other members.

Chairman Dorel Musteață and members Nina Cernat, Anatolie Galben, Luiza Gafton, and Petru Moraru wrote to the judge who presided over the Assembly. They complain that the CSM didn’t even receive the minutes and the decision itself, and had to rely on information that transpired in the media to draw up the challenge.

Moreover, the complaint argues that the Assembly was held despite an unresolved appeal pending before the Supreme Court of Justice challenging its convocation.

In this context, the United States Embassy in Moldova issued a statement which says that the US continues to closely follow and support efforts to reform and strengthen Moldova’s justice system, writes US Embassy in Moldova.

"We are concerned by reports that the recent Extraordinary General Assembly of judges’ decision to remove judges from the Superior Council of Magistrates did not adhere to appropriate legal procedure and may have been intended to block needed reform – including the external vetting of judges and prosecutors, or to shield judges accused of corruption from prosecution.

The United States supports the Moldovan government’s anti-corruption and justice sector reforms. Moldovans deserve a justice system that holds all individuals — including those within the system — accountable for any criminal or corrupt act.

We encourage Moldova’s judges and prosecutors to uphold the rule of law, facilitate greater transparency within the system, and support efforts that would hold judges, prosecutors or officials responsible for their actions. Such steps will build public confidence in a legal system that works for the benefit of all Moldovans", quoted the US Embassy statement.