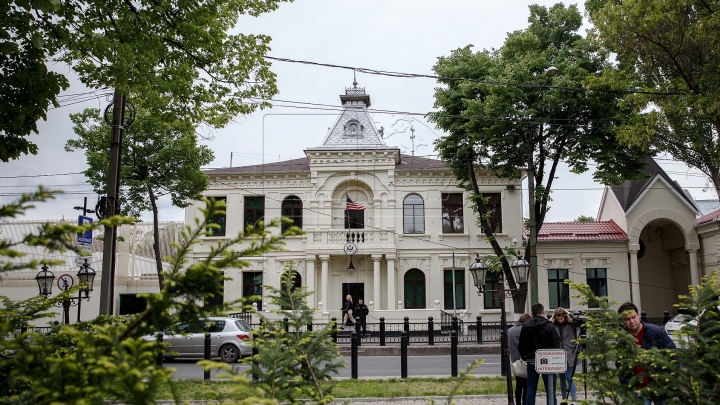 The Unites States Embassy to Moldova responds appreciatively to the results achieved by the Moldovan Government and Parliament in the first half of the year.

“We laud the hard work on recent reform efforts, detailed today by the Speaker of Parliament and Prime Minister. We are pleased with their stated commitment to implement these reforms and recover the trust of Moldovan citizens,” the Embassy posted on its Facebook account.

Speaker Andrian Candu and Prime Minister Pavel Filip have concluded today at a joint press conference that the Parliament and Government have achieved most of the goals they had set after investing the Filip Cabinet later in January.