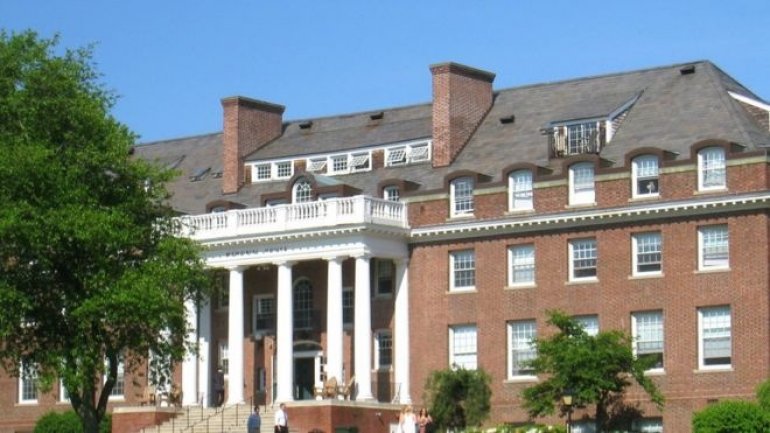 Students at an elite boarding school in the US were sexually abused by at least 12 members of staff over a period of four decades, according to a report, BBC reports.

Allegations of abuse dating from the 1960s were handled internally at the school, the report said.

The school acknowledged the findings, adding: "We profoundly apologise."

"The conduct of these adults violated the foundation of our community: the sacred trust between students and the adults charged with their care," the school said.

The apology comes after the boarding school, which US President Donald Trump's daughter Ivanka also attended, launched an independent investigation into historic reports of "adult sexual misconduct with students".