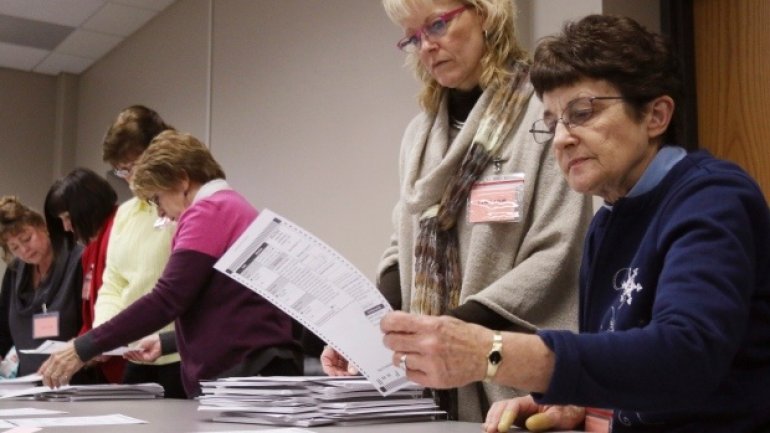 The US Green Party led by Jill Stein has changed its strategy in seeking a state-wide recount in Pennsylvania, BBC reports.

The campaign says it will go to the federal courts, hours after dropping an appeal in a Pennsylvania state court.

The party had earlier said voters could not afford the $1m (£785,000) bond ordered by the state court.

Ms Stein has tried to force recounts in Michigan and Wisconsin as well; all three were narrowly won by President-elect Donald Trump.

The Greens' decision comes two days before a court hearing was scheduled on the case in Pennsylvania where Donald Trump's margin of victory was 49,000, or less than 1%.

But supporters of Mr Trump are trying to block the recount bid, which are unlikely to change the polls results if they take place.