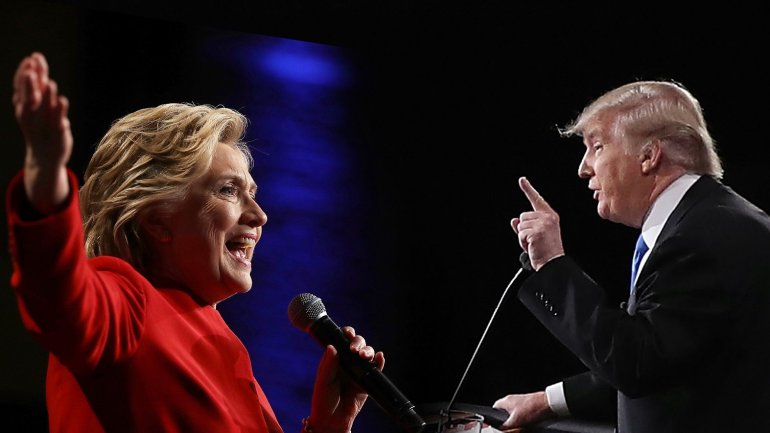 Voters in the township of Dixville Notch in New Hampshire have officially cast the first in-person ballots of Election Day in the US, BusinessInsider informs.

Eight ballots were recorded, with Democratic nominee, Hillary Clinton coming out ahead with four votes.

Donald Trump, the Republican nominee, received two votes. Libertarian candidate Gary Johnson racked up one vote, and there was one write-in vote for Mitt Romney, the 2012 GOP presidential nominee.

In Hart's Location, another small New Hampshire town, Clinton beat Trump 17 to 14. Trump however claimed a victory in Millsfield in a 16 to 4 vote.

The Dixville Notch votes marked the official start of Election Day balloting in a contest that, so far, has favored Clinton to win. However, the data suggest close races in key battleground states like North Carolina, Iowa, and Colorado.