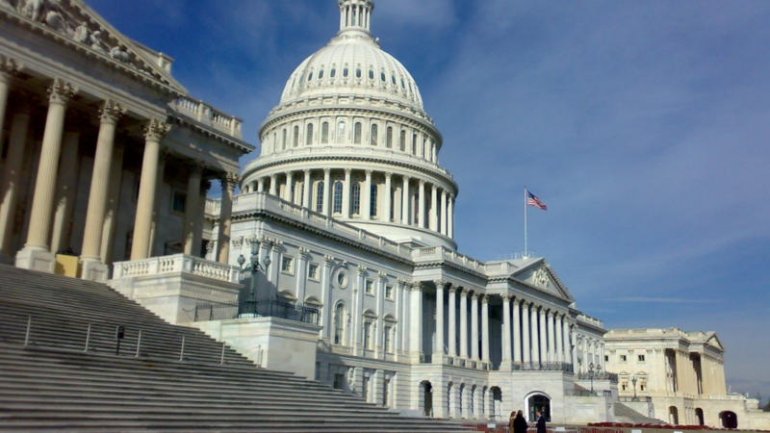 The Republican Party has retained its majority in the US House of Representatives, projections suggest, according to BBC.

The TV networks ABC and NBC both projected a Republican majority in the 435-seat chamber, which the party has controlled since 2010.

Republicans are also expected to retain their hold of the Senate after winning the key state of Pennsylvania.

If Donald Trump wins the presidency it means Congress would entirely be under Republican control.

However Republicans hung on to other key seats in Wisconsin, North Carolina, Indiana and Florida.

Todd Young saw off a challenge from former Senator Evan Bayh in Indiana. North Carolina was held by Republican Richard Burr. Wisconsin Senator Ron Johnson held off Russ Feingold despite widespread expectations of a win for the Democrat.

And in Arizona, Republican Senator John McCain won his sixth term at the age of 80 and suggested it could be his last one.

"I'm not sure how many more I have in me," said the 2008 Republican presidential nominee.

House Speaker Paul Ryan, who had distanced himself from Mr Trump after previously endorsing him, also won re-election to the House of Representatives in Wisconsin.

Dominance in Congress is seen as being crucial to the next president's prospects of turning policy plans into law.

In other developments, the controversial Republican sheriff of Maricopa County, Arizona, was voted out after after he was charged with contempt for ignoring a judge's order to stop patrols targeting Latinos.