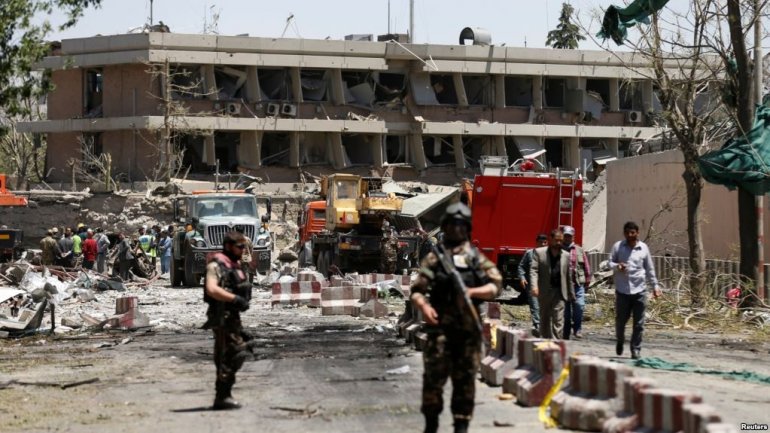 A suspected U.S. drone strike in northwestern Pakistan has killed a commander of the Taliban-affiliated Haqqani network, local officials say.

A security official said on June 13 that the commander, identified as Abubakar, died in an overnight strike in the Speen Tal area of the Hangu district.

A resident of Dewal village, Behram Khan, said three more people were injured in the strike, including a boy.

Khan said Abubakar was from Afghanistan's Khost Province and that his original name was Omar.