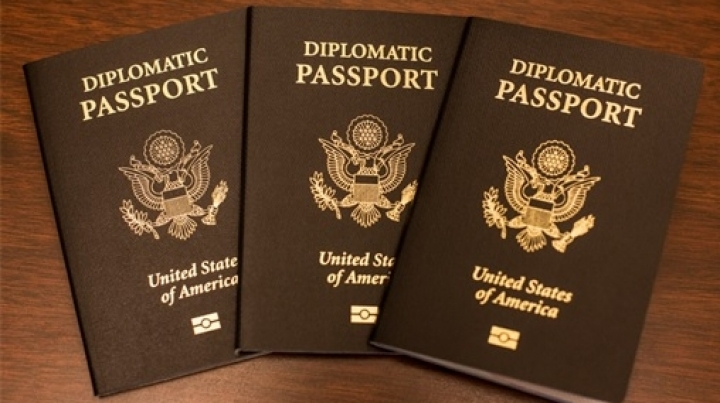 Two U.S. officials traveling with diplomatic passports were drugged while attending a conference in Russia last year, and one of them was hospitalized, in what officials have concluded was part of a wider, escalating pattern of harassment of U.S. diplomats by Russia.

The incident at a hotel bar during a UN anticorruption conference in St. Petersburg in November 2015 caused concern in the U.S. State Department, which quietly protested to Moscow, according to a U.S. government official with direct knowledge of what occurred.

But it wasn't until a dramatic event in June, when an accredited U.S. diplomat was tackled outside the U.S. Embassy in Moscow, that officials in Washington reexamined the November drugging and concluded they were part of a definite pattern.

The State Department suggested the harassment has become a particular concern in the past two years.

According to the U.S. government official, and another former official also knowledgeable about the case, the drugged diplomats were part of a delegation of Americans attending the Conference of the States Parties to the United Nations Convention against Corruption, held on November 2-6 in St. Petersburg.

It was the first official conference in Russia that U.S. government representatives were allowed to travel to since the United States, the European Union, and their allies imposed sanctions on Russia for its annexation of Ukraine's Crimean Peninsula in 2014.