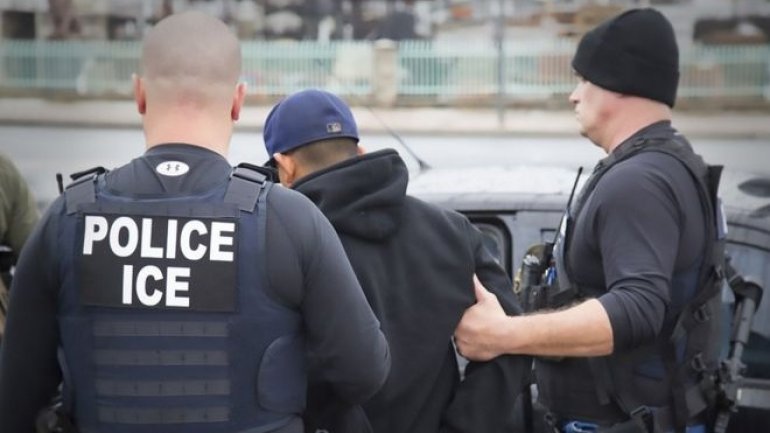 A 23-year-old Mexican man who was brought to the US illegally at the age of seven has been arrested and detained, despite having a valid work permit, BBC reports.

Daniel Ramirez Medina was protected from deportation under one of President Barack Obama's policies.

He has a job, a young son and no criminal record.

Mr Ramirez was taken into custody on Friday and is being held in Tacoma, Washington.

US Immigration and Customs Enforcement (ICE) agents had intended to arrest his father at home in Seattle, but also detained Mr Ramirez.

In a statement, an ICE spokeswoman said the 23-year-old had told agents he was a gang member, and was taken into custody for being a "risk to public safety".

Mark Rosenbaum, one of Mr Ramirez's lawyers, said he "unequivocally denies being in a gang".

He said Mr Ramirez had been "repeatedly pressured" by customs agents to falsely admit to gang links while in custody.