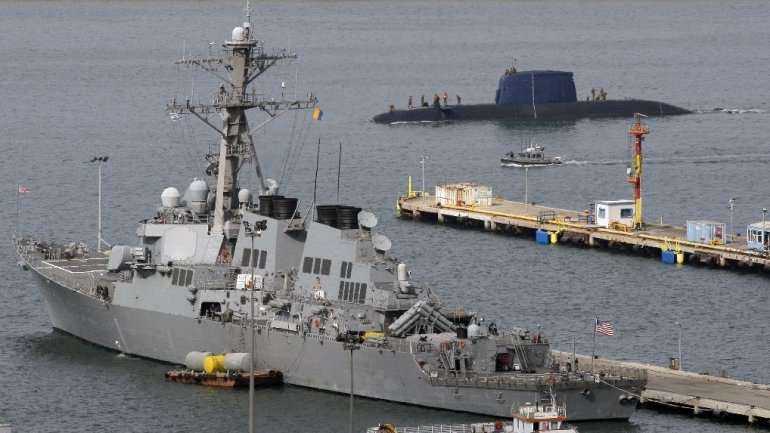 A US destroyer sailed close to a string of islands claimed by China in the South China Sea on Friday, the Pentagon said, amid continued tensions in the contested waterway, AFP reports.

The USS Decatur passed close to the Paracel Islands and"conducted this transit in a routine, lawful manner without ship escorts and without incident," Pentagon spokesman Commander Gary Ross said.

"This operation demonstrated that coastal states may not unlawfully restrict the navigation rights, freedoms, and lawful uses of the sea."