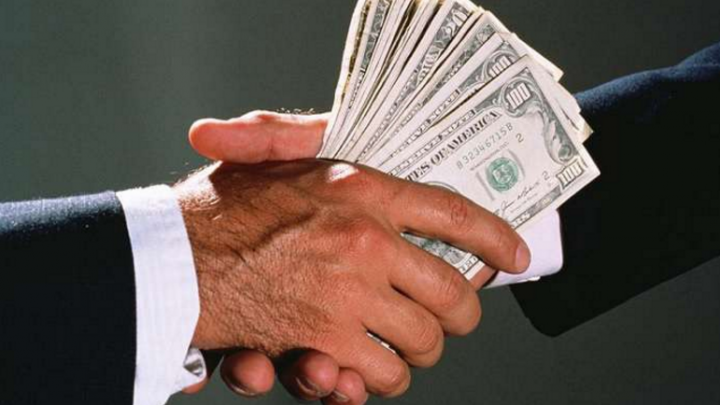 The Romanian has been prosecuted for having bribed a U.S. Air Force officer to secure a USD 10.3 million contract for his company at the Mihail Kogalniceanu US military base near Constanta. Martin’s company, Polaris Constanta, wanted to supply storage containers and other products and services to the U.S. Air Force base in Romania.

At the end of September last year, Polaris M Holding paid USD 100,000 to a U.S. officer who was cooperating with the FBI. The money represented just an installment of a USD 1 million bribe the Romanian businessman was willing to pay for the contract.

The FBI arrested him on December 1, at the San Francisco International Airport. Martin and three of his employees were caught in an FBI sting in which two undercover operatives and an Air Force major drew the Romanians into the bureau’s net.

Dumitru Martin, 55, now risks spending up to 15 years in an American prison. He is the brother of former Constanta county prefect Gheorghe Martin and the uncle of Romanian social-democrat MP Eduard Martin.