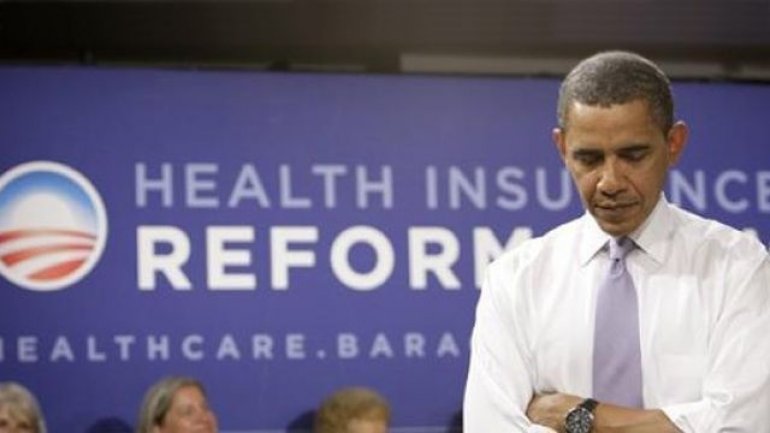 The US House of Representatives has taken the first step toward demolishing President Barack Obama's signature healthcare law, known as Obamacare, according to BBC.

Republicans passed a budget measure to introduce a bill - which Democrats cannot block - to roll back the law.

But members of both parties in Congress are concerned about a lack of replacement for Obamacare.

The political showdown raises a big question mark over medical coverage for more than 20 million Americans.

The measure passed in the House nearly on a party-line vote, 227-198, delivering a blow to President Obama's legacy a week before he leaves office.

It instructs four committees on Capitol Hill to draft repeal legislation by 27 January.
The Senate passed the resolution by 51-48 on Thursday.