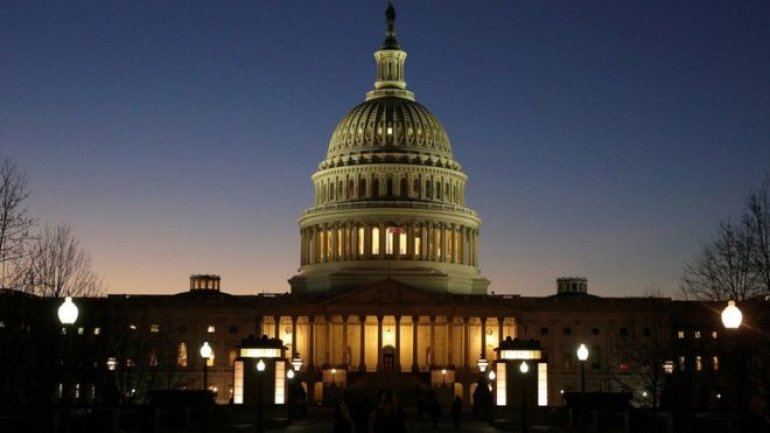 Republicans in the US House of Representatives have voted to weaken the body that investigates claims of misconduct against members of Congress, BBC informs.

Under the change, the independent Office of Congressional Ethics would come under the control of the House Ethics Committee.

Republican leaders in the House had opposed the change. The newly elected Congress meets later and the full House will vote on the proposed new rules.

Democrats reacted angrily to the vote.