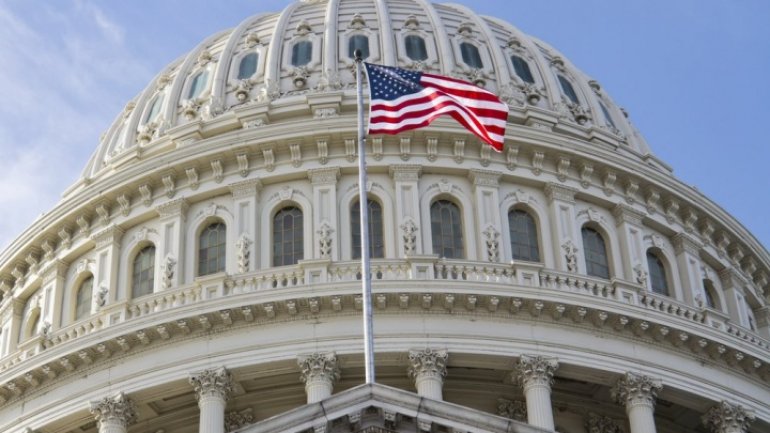 The US Congress has proposed a bill aiming at downsizing the Kremlin’s influence in the former Soviet states.

Washington demands the Kremlin to withdraw its military from breakaway regions such as Transnistria, South Osetia, Abkhazia, eastern Ukraine and Crimea.

The bill mentions the Russian Government attempts to influence forces in these areas by offering resources to political parties, NGOs and thin-tanks, which promote xenophobia and non-liberal ideas, thus, undermining the European unity.

The act points out the Russian government carries out such moves through well-documented corrupt practices.

The leader of the Democratic Party, Vlad Plahotniuc, has recently paid a visit to the United States meeting congressmen.