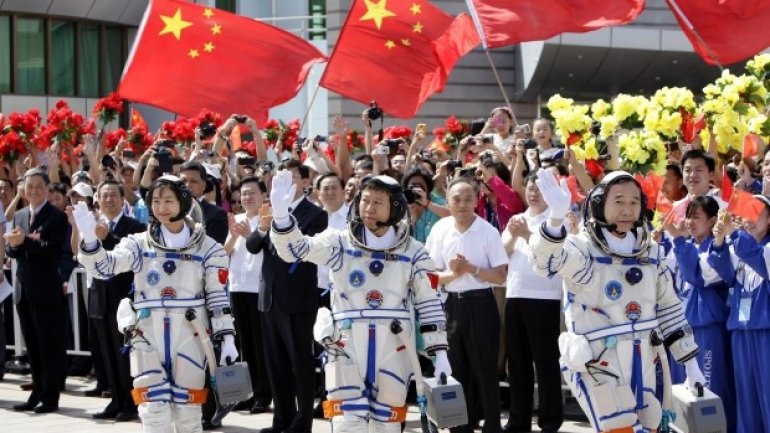 China's space program must help protect the country's national security, but the country is dedicated to the peaceful use of space and opposes a space arms race, the Chinese Government says in a newly released policy paper.

President Xi Jinping has called for China to establish itself as a space power, and it has tested anti-satellite missiles, in addition to its civilian aims.

China has repeatedly said its space program is for peaceful purposes, but the US Defence Department has highlighted its increasing capabilities, saying it was pursuing activities aimed to prevent adversaries from using space-based assets in a crisis.

In its policy paper, the Government said the space program was an important part of the China's overall development strategy.

The program must also "meet the demands of economic, scientific and technological development, national security and social progress", the paper said, without elaborating on the security part.