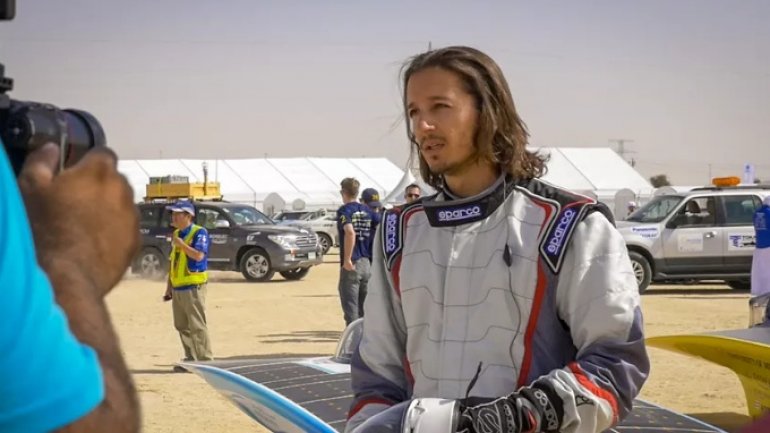 Two weeks ago, Sidd Bikkannavar flew back into the United States after spending a few weeks abroad in South America, according to The Verge.

An employee of NASA’s Jet Propulsion Laboratory (JPL), Bikkannavar had been on a personal trip, pursuing his hobby of racing solar-powered cars. He had recently joined a Chilean team, and spent the last weeks of January at a race in Patagonia.

Bikkannavar is a seasoned international traveller — but his return home to the US this time around was anything but routine. Bikkannavar left for South America on January 15th, under the Obama Administration. He flew back from Santiago, Chile to the George Bush Intercontinental Airport in Houston, Texas on Monday, January 30th, just over a week into the Trump Administration.

Bikkannavar says he was detained by US Customs and Border Patrol and pressured to give the CBP agents his phone and access PIN. Since the phone was issued by NASA, it may have contained sensitive material that wasn’t supposed to be shared. Bikkannavar’s phone was returned to him after it was searched by CBP, but he doesn’t know exactly what information officials might have taken from the device.

The JPL scientist returned to the US four days after the signing of a sweeping and controversial Executive Order on travel into the country. The travel ban caused chaos at airports across the United States, as people with visas and green cards found themselves detained, or facing deportation. Within days of its signing, the travel order was stayed, but not before more than 60,000 visas were revoked, according to the US State Department.