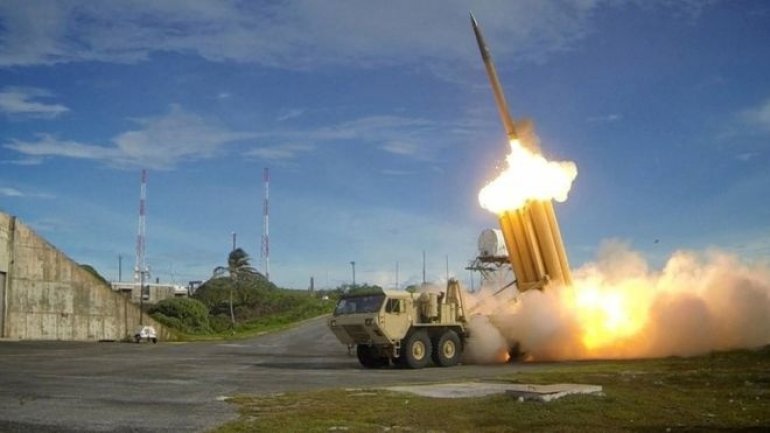 The US says it has begun deploying the first parts of a controversial missile defence system in South Korea, BBC reports.

The Terminal High-Altitude Area Defense system (Thaad) is designed to protect against threats from North Korea.

The move to begin installing the system comes a day after the North launched four ballistic missiles, breaking international sanctions.

But the US-South Korean arrangement has angered many in North around the region, including China.