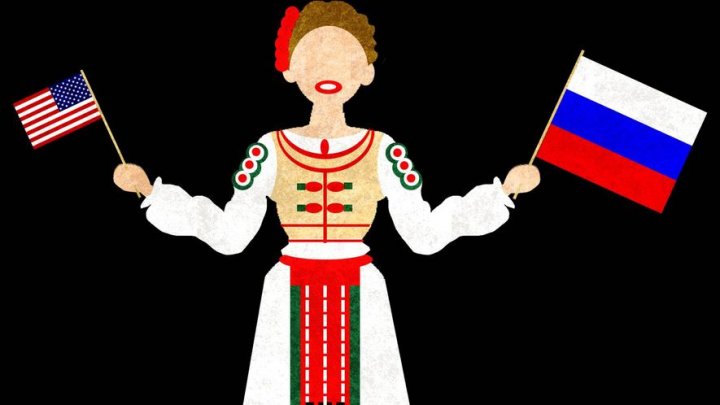 The Kremlin is advancing influence in Ukraine, Moldova and Belarus to varying degrees. In Moldova the Kremlin facilitated a parliamentary coalition under a veneer of cooperation with the West to legitimize its preferred political actor – Moldovan President Igor Dodon, writes Institute for the study of war. (ISW)

According to the latest Russia in Review of this United States–based think tank, Moscow facilitated a Moldovan parliamentary coalition between pro-European and pro-Russian forces in June 2019 and signaled nominal alignment with the West.

The Kremlin rapidly moved to regain influence to reverse major setbacks in recent years – a risk ISW forecasted in June 2019.

Russian officials stated on June 24 that relations between Russia and Moldova were officially ‘unfrozen’. Dodon said that Moldova would “no longer take a systematic anti-Russian approach” and aims to restore strategic cooperation at all levels with Russia.

The Kremlin used this rapprochement to initiate a series of engagements across the military, political, economic, and informational domains.

The Kremlin launched an outreach campaign, including at least ten high-level visits with Moldovan officials in the past three months. Russian Defense Minister Sergei Shoigu suggested a three-year military cooperation plan between Russia and Moldova during an unofficial visit on August 24 – the first time a Russian senior military official visited Moldova in years. Moldova is considering a Russia-proposed military cooperation plan – a development that would have been unlikely several months ago.

Moldova lifted the ban on Moldovan politicians traveling to Russia on June 26. The Russia-Moldova Inter-Parliamentary Commission also resumed its work after a three-year pause.

The Kremlin agreed to lower gas prices for Moldova on September 9. Dodon also discussed the need to abolish the existing ban on Russian broadcasting in Moldova.

In conclusion, the review writes that Putin’s progress is neither solidified, nor is it inevitable. The West can prevent the Kremlin from regaining and linking its influence in its neighboring states. The West should help stave off the more dangerous scenarios that are emerging in Ukraine, Moldova, Belarus.