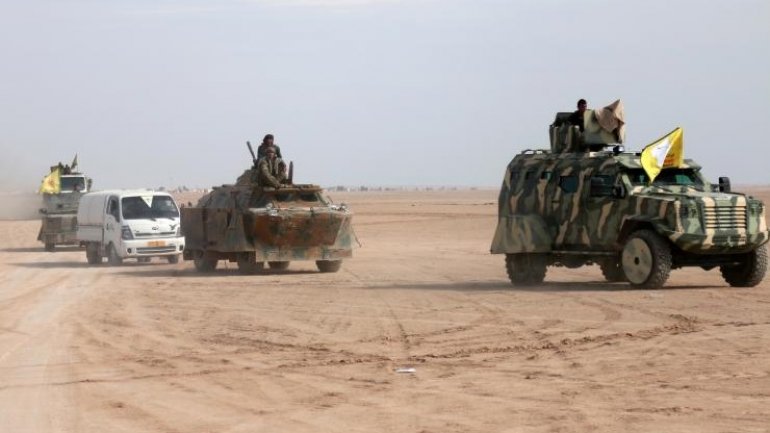 U.S.-backed Syrian militias said they seized a major dam on the Euphrates river from Islamic State on Sunday, their latest gain as they push toward Raqqa city.

The Syrian Democratic Forces, an alliance of Kurdish and Arab fighters, said they captured the Baath Dam in the morning, renaming it Freedom Dam. The hydroelectric dam lies some 22 km upstream of Raqqa, Islamic State's base of operations in Syria.

The spokesman for the Kurdish YPG militia, the SDF's key component, said fighters were combing nearby villages for mines and shoring up their defensive lines. "The dam has been completely liberated," Nouri Mahmoud said.

The advance means the SDF now hold all three major dams along the Euphrates, after gaining control of Syria's largest dam last month.