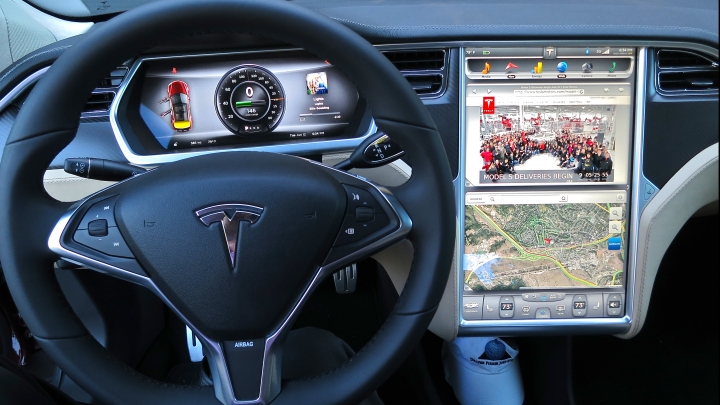 A driver so enamored of his Tesla Model S sedan that he nicknamed the car "Tessy" and praised the safety benefits of its sophisticated "Autopilot" system has become the first U.S. fatality in a wreck involving a car in self-driving mode.

The National Highway Traffic Safety Administration announced the driver's death Thursday, and said it is investigating the design and performance of the Autopilot system.

Joshua D. Brown of Canton, Ohio, the 40-year-old owner of a technology company, was killed May 7 in Williston, Florida, when his car's cameras failed to distinguish the white side of a turning tractor-trailer from a brightly lit sky and didn't automatically activate its brakes, according to statements by the government and the automaker. Just one month earlier, Brown had credited the Autopilot system for preventing a collision on an interstate.

Frank Baressi, 62, the driver of the truck and owner of Okemah Express LLC, said the Tesla driver was "playing Harry Potter on the TV screen" at the time of the crash and driving so quickly that "he went so fast through my trailer I didn't see him."