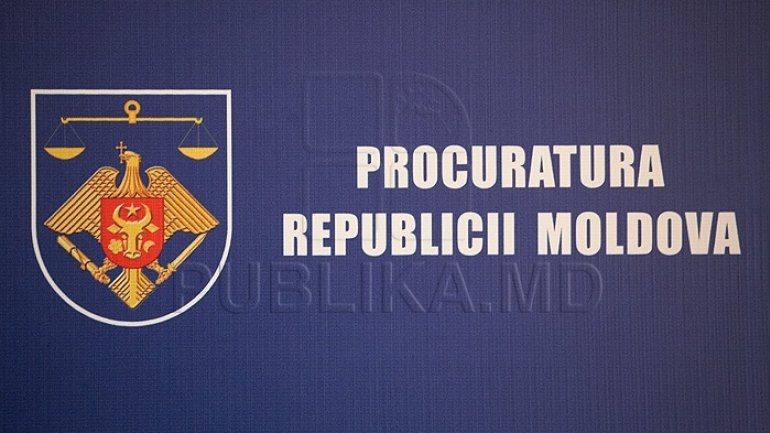 US authorities will continue to support the reform of the Prosecutor General's Office, based on the principles of de-politicization and institutional autonomy. The statement was made by the US ambassador to Chisinau, James Pettit, who yesterday, January 24th,  had a meeting with Attorney General Eduard Harunjen.

The further steps to be take to enhance the cooperation between the US Federal Prosecutor and Moldovan prosecutors have been discussed at the meeting.

Pettit noted that this dialogue must be constructive and modern.

In turn, Eduard Harunjen informed him about the efforts to adjust the activity of the Prosecutor General to international standards.