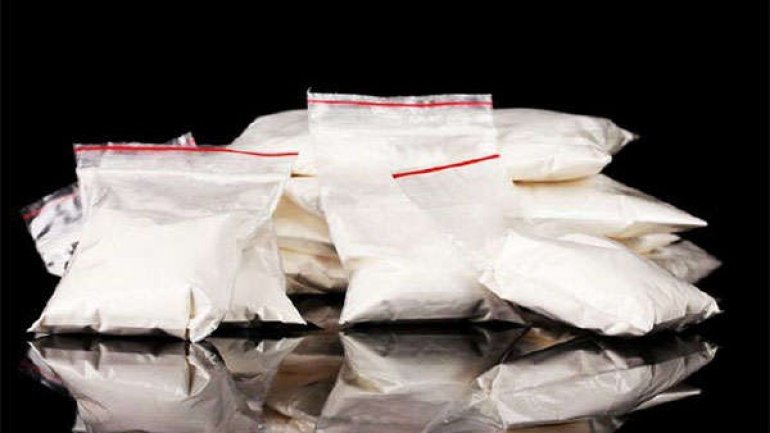 A Romanian truck driver was arrested in the USA for transporting cocaine.

The American media reported that the Romanian-born man who is living in Canada was trying to cross with his truck from the US to Ontario, Canada (the Ambassador Bridge) and was stopped for the routine border check at the border checkpoint in Detroit.

The federal agents found it suspect that the truck driver was nervous so they started to check the truckload and found out the cocaine.

The Romanian claimed he was not present when the truck was loaded, stating he thought he was transporting figs.

The driver is now investigated for hallucinogen substance traffic and risks being charged with drug possession with delivery intention, Romanian Journal writes.