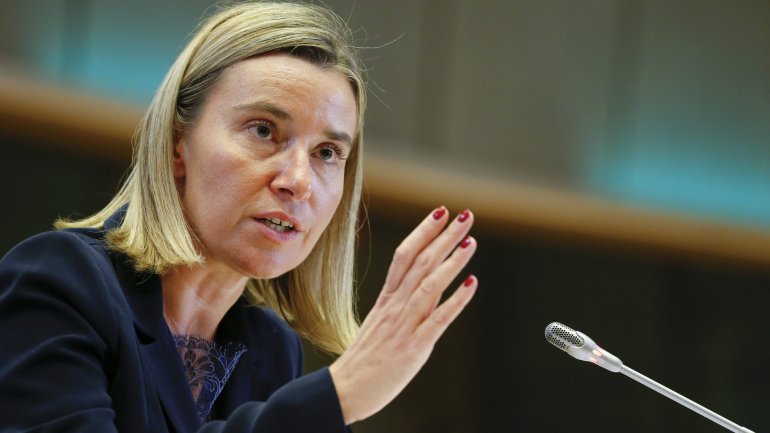 The European Union's foreign-policy chief says she is optimistic that U.S. President Donald Trump's administration will remain committed to the terms of the Iran nuclear deal following her talks with top officials in Washington.

Federica Mogherini made the comments on February 10 following her meetings at the White House and the State Department, where she said she also discussed Russia with Trump administration officials.

Trump has repeatedly blasted the landmark deal between Iran and world powers that restricts Tehran's nuclear activities in exchange for some sanctions relief.

During his presidential campaign he called it "one of the worst deals we have ever made," but he has sent mixed messages about how he would approach the accord. At times he has said he would "dismantle" it, though he has also said he would "renegotiate" the terms.

Mogherini said discussions on the Iran deal were the main objective of her visit to Washington and that she was pleased with the discussions.