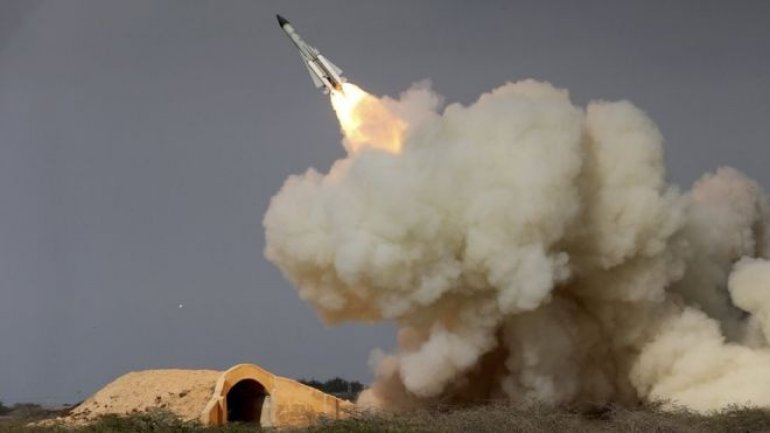 The Trump administration is imposing sanctions on Iran following its recent ballistic missile test, according to BBC.

The US Treasury Department announced the measures against 13 people and a dozen companies on Friday.

President Donald Trump tweeted earlier: "Iran is playing with fire - they don't appreciate how 'kind' President Obama was to them. Not me!"

But Iran has said it will not yield to "useless" American threats from "an inexperienced person".

Some of the newly sanctioned groups are based in the United Arab Emirates, Lebanon and China.