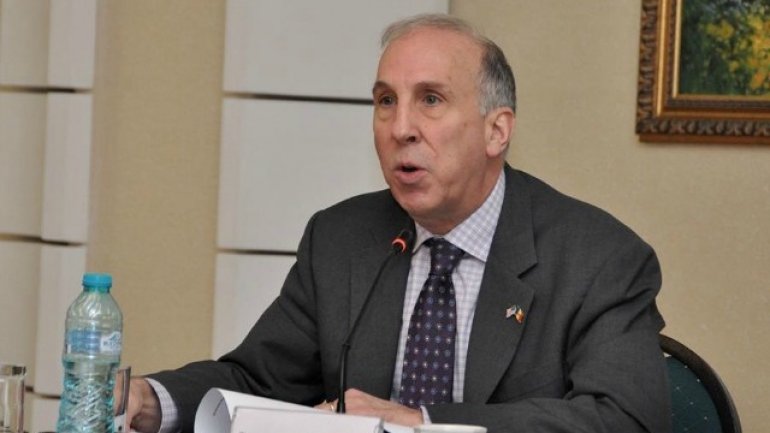 The US ambassador to Chisinau, James Pettit, said that Moldova should adopt new legislation to counter Russian disinformation and boost the independence of broadcast media, wrote balkaninsight.com.

The US ambassador to Chisinau, James Pettit, said on Sunday that Russian propaganda and internal political control over broadcasters are endangering freedom of the media in Moldova.

"This situation not only threatens the independence of the media in Moldova but also generates messages that can be characterized as a different type of propaganda, from internal sources,” Pettit told TV8.

“We have to recognize, call out and fight this trend with the same force we fight against foreign misinformation," he added.

He said that the Moldovan authorities must adopt the new Audio-Visual Code, which envisages EU standards in broadcasting, as soon as possible.

The draft law on amending the Audio-Visual Code, which also proposes to ban Russian propaganda in Moldova, was adopted by parliament on December 7.

But pro-Russian President Igor Dodon has said that he will not sign the bill into law, and the leader of Moldova’s autonomous region of Gagauzia, Irina Vlah, said she will not enforce the new legislation.

The draft law was supported by 61 out of 101 MPs in parliament.

The Socialist and Communist factions in parliament however rejected the ban on Russian propaganda.

Pettit also argued that political control over TV stations has to stop in order for the media to be a guardian of democracy in Moldova.

"Moldova is also confronted with problems of internal control over the media. Freedom House says ownership concentration, especially in the television sector, is one of the biggest obstacles to media independence in Moldova," he noted.

According to a recent survey, more than 70 per cent of Moldovan citizens watch television every day as their main source of information.