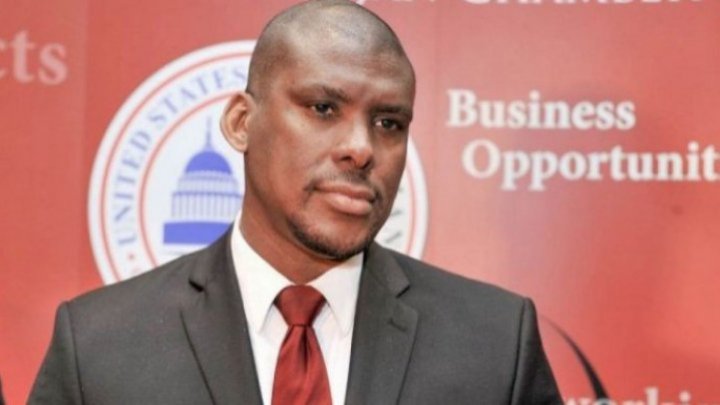 The Moldovan governing alliance has high expectations but the leaders have already acknowledged some mistakes, US Ambassador to Moldova Dereck J. Hogan was speaking about justice sector reform at the State University of Moldova.

"We need to mention that they're governing Moldova only three months. The leaders already admitted making a few mistakes including the process to select members of Constitutional Court", said US Ambassador Dereck J. Hogan.

In his speech, the diplomat spoke about the justice reform and assured the US's supports for Moldova in the fight against corruption in this field. The ambassador also urged future lawyers, prosecutors or judges to pursue their professions.

"Legal reform apparently is an impossible task. But I trust your ability, the power of all citizens in the potential of Moldova," said US Ambassador to Moldova Dereck J. Hogan.

Students of the Faculty of Law attended the meeting and asked the Ambassador several questions.

- The government believes that it would be good to reduce the number of judges from 43 to 17. In this context, I would like to mention that Moldova has often been condemned at the European Court of Human Rights precisely because the national court system did not handle cases in the principle of fairness - said a student.

It provides for changes in the activity of several institutions, as well as a hard evaluation of prosecutors and judges. In addition, they proposed to set up a commission to choose two of the best potential candidates for the position of chief prosecutor, which will be proposed to the Superior Council of Prosecutors (CSP). In turn, the CSP will choose one of the competitors and only then propose it to the head of state for approval.