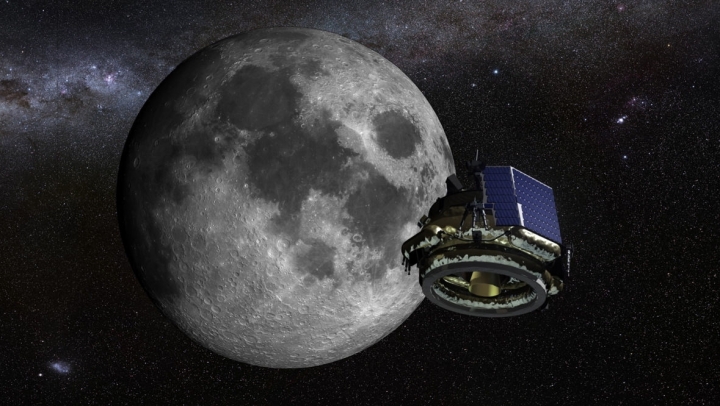 Moon Express is the first private outfit to get the OK from the U.S. government to go where few have gone before: the moon.

The upstart space exploration company is competing for Google's Lunar XPrize, worth as much as $25 million. The first privately-financed group to get to the moon before the end of 2017 win. The only moon shots until now have been by national space programs of the United States, the former Soviet Union and China.

The approval for the flight, announced Wednesday, came from a collection of agencies, including the FAA, the State Department, NASA and the White House.

To claim the prize, Moon Express will have to land a probe on the moon, have it travel 500 meters over the moon's surface, and transmit HD video back to earth.