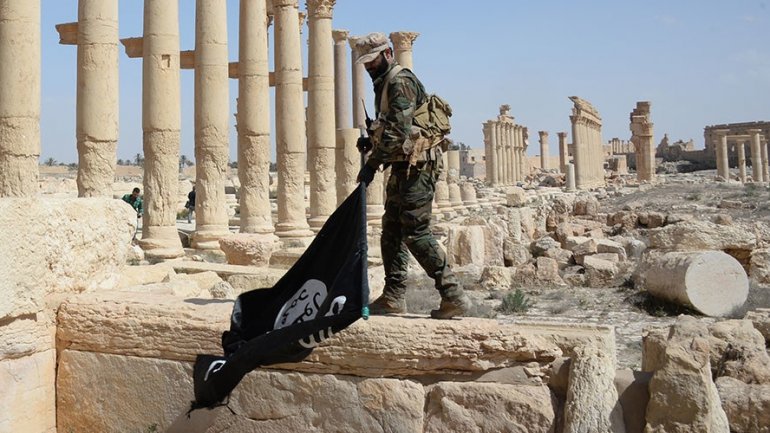 The U.S.-led coalition battling Islamic State said on Friday it destroyed 14 tanks, an air defense artillery system and other weaponry near the Syrian city of Palmyra after Islamic State seized the city from Syrian and Russian forces this month.

The strikes, which the military said in a statement took place on Thursday, followed a warning from the U.S. military that it could strike weapons it believed posed a danger to the U.S.-led coalition in the region, writes Reuters.
loading...
AFLĂ imediat Știrile Publika.MD. Intră pe Telegram