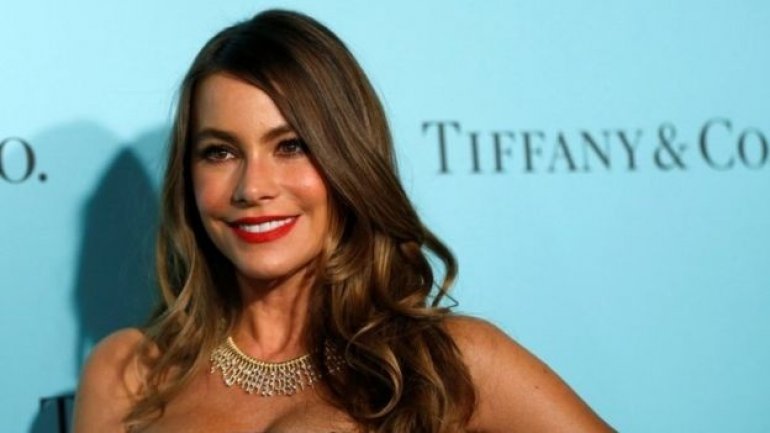 Modern Family star Sofia Vergara is being, in effect, sued by two frozen embryos she conceived with the partner she split from, informs BBC.

The embryos, named Emma and Isabella, are listed in Louisiana court documents obtained by the New York Post.

She and Nick Loeb separated in 2014 and he has already tried unsuccessfully to sue for the embryos' custody.

The new lawsuit argues that the embryos are being deprived of their inheritance from a trust by not being born.

The trust is reported to have been created for them in Louisiana, although the embryos are located in California.

Louisiana is considered a "pro-life" state and under its law a fertilized egg is seen as a "juridical person".

The Louisiana case names a trustee as plaintiff, but not Mr Loeb himself. The suit asks that the embryos be transferred to Mr Loeb so that they can be born and receive their inheritance.

Ms Vergara, 44, and Mr Loeb, a 41-year-old businessman, created the embryos at a California clinic through in-vitro fertilization in 2013.

A contract signed at the time is reported to have stipulated that neither partner could do anything with the embryos without the other's consent.

Ms Vergara, according the suit, is alleged to be refusing to allow them to be implanted in a surrogate mother.

The case has again thrown the spotlight in the United States on the issue of when a fertilized egg should be considered a human being.

In the state of Ohio, Republican lawmakers have approved a bill which would ban abortions once a heartbeat has been detected in an embryo.

The measure, which has yet to be signed into law by Governor John Kasich, could mean no abortions six weeks after conception.

It would be one of the strictest abortion laws in the US if approved.