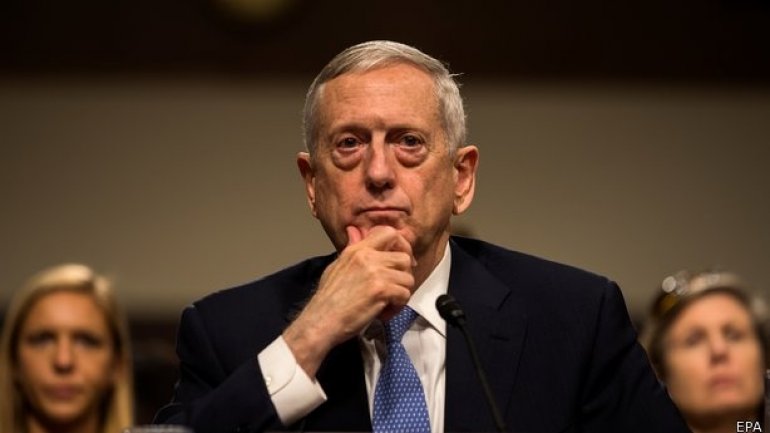 US Secretary of State Rex Tillerson has accused Iran of "alarming ongoing provocations" aimed at destabilising the Middle East and undermining America's interests in the region, BBC reports.

"An unchecked Iran has the potential to travel the same path as North Korea and to take the world along with it," Mr Tillerson said.

However, the US admits that Tehran is complying with the 2015 agreement.

Iran has so far made no public comments on the latest developments.

Iran has repeatedly denied accusations by the West that it was ever trying to develop nuclear weapons.

On Tuesday, Washington accused North Korea of trying to "provoke something", after Pyongyang conducted a failed missile test over the weekend.

In response, North Korea said it may test missiles on a weekly basis, and warned of "all-out war" if the US takes military action.