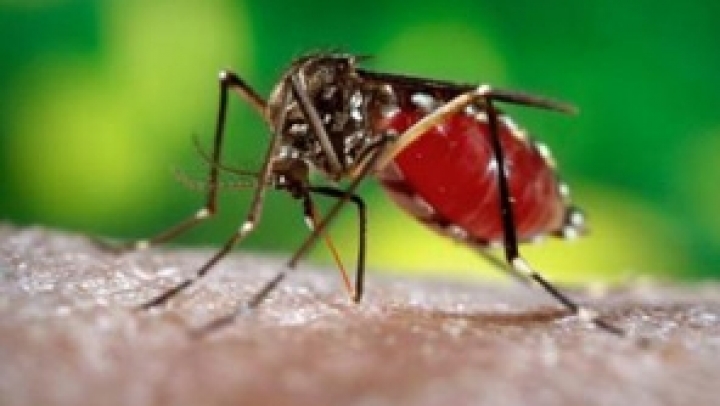 A panel of scientists released a report this week that cautions the use of genetically-modified mosquitoes to fight insect-borne diseases like Zika, malaria, dengue fever and more.

The technique, referred to as gene drive, has “significant” potential to target and modify wild mosquitoes, preventing them from passing along infectious diseases, according to the scientists. But they also strongly recommend further research be conducted to better understand the variety of consequences of releasing the altered organisms.

“Because gene drive systems are designed to alter the environments we share in ways that will be hard to anticipate and impossible to completely roll back, questions about the ethics surrounding use of this research are complex and will require very careful exploration,” reads the report, provided by the National Academies of Sciences, Engineering and Medicine.

Gene drives are systems of “biased inheritance” that increase the likelihood that a genetic trait will be passed from parent to offspring. Using a combination of new gene-editing methods, gene drives could ensure that mosquitoes no longer carry or spread diseases.