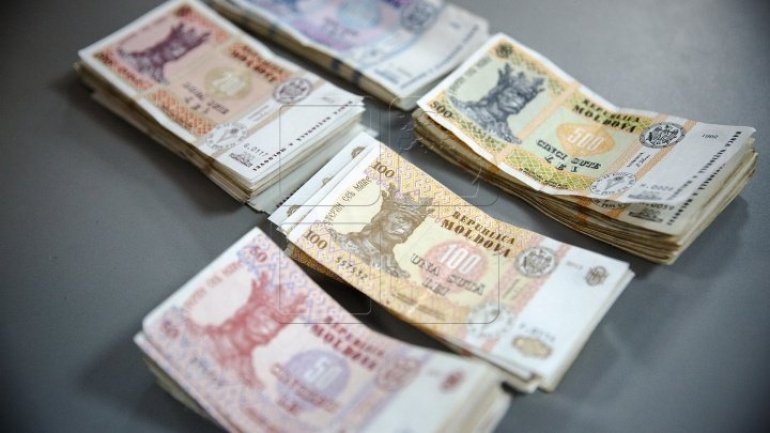 An urologists from Oncological Institute, Chisinau was arrested by Anticorruption officers and prosecutors, on suspicion of corruption. Supposedly, he demanded 7 000 lei form a terminal ill patient for a surgery.

According to the person who reported the incident, a month ago, the doctor demanded from him 7 000 lei for hospitalization and urgent surgery. When being released, the man wished to be given the money for surgery, promising in exchange to issue documents confirming the surgical intervention and prescription for further treatment, as well as monitor his health to the moment he is cured.

Because the patient did not have the full amount, the doctor received 2 000 lei. In his turn, the urologists refused to release him form the hospital until the rest of the money are not provided, promising to prescribe further treatment and to monitor his health.

National Anticorruption Center opened a file for passive corruption, having arrested the doctor at the moment he was receiving the second tranche. If found guilty, the man risks to 10 years of jail time.