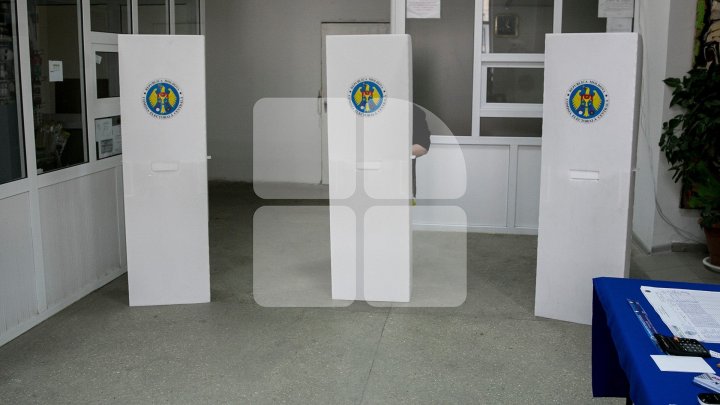 Until 13:00, about 27 thousand citizens of the Republic of Moldova abroad exercised their right to vote. In some polling stations, for example, Frankfurt, Dublin, Bologna, Modena, Parma, Treviso, queues were formed. That is why the citizens are urged by the CEC to enter the diaspora.voteaza.md page to inform about the nearest polling station where they can participate in the elections. If in the locality where many polling stations are open, voters are urged to choose the least crowded.

Voters who can not go to the polling station for health reasons have the right to request the mobile box at home by 15.00.

Until 08:30, 2.47 percent of people with voting rights presented at polling stations.

Elections and referendum are set off! Moldovan people are called to decide future for the next four years.

All latest information about parliamentary elections and referendum can be found on website alegepublika.md. Our correspondents will broadcast situation of elections in all places.

Both parliamentary elections and the consultative referendum take place on Sunday. Polling stations will be open from 7:00 to 21:00 local time in the country.