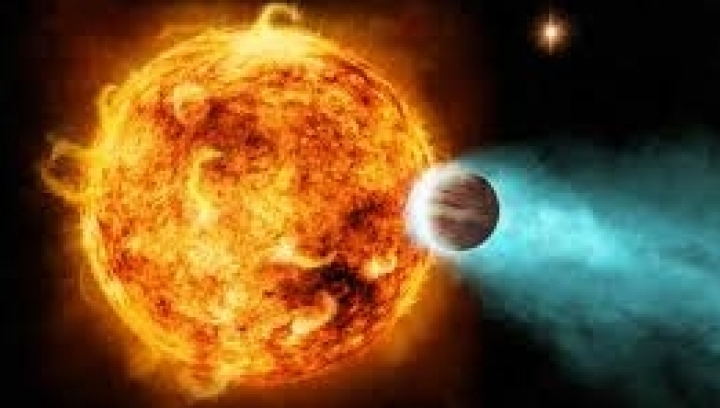 Hot Jupiters are giant exoplanets whose size is comparable to that of the biggest planet in the Solar System. Unlike Jupiter whose year lasts around 12 Earth-years, however, these planets orbit very close to their parent stars having an orbital period of just less than 10 days.

The conditions in regions very close to the parent stars are initially unsuitable to support the formation of Jupiter-like planets so these exotic giants are believed to have formed further out and only migrated closer to their parent star at a later time.

Because of the nature of these gas giants' development, scientists thought that they could not form in dense open cluster of stars. Open clusters often contain hundreds of loosely arranged stars that are packed within a diameter of about 10 light years across. Findings of a new study though defy this idea.

A team of astronomers have found a large concentration of hot Jupiters around stars in Messier 67, an open cluster with 88 stars and is estimated to be about the same age as the sun.

Using the High Accuracy Radial velocity Planet Searcher (HARPS) spectrograph at the European Southern Observatory's (ESO) La Silla Observatory in Chile, along with other telescopes and instruments, ESO's Luca Pasquini and colleagues observed that hot Jupiters were in fact more common around stars in the cluster than in stars outside of clusters.

The astronomers found there are hot Jupiters around about 5 percent of the stars in the cluster that were studied, which is far more than what were observed in comparable studies that looked at stars that are not in clusters, where the rate is about 1 percent.