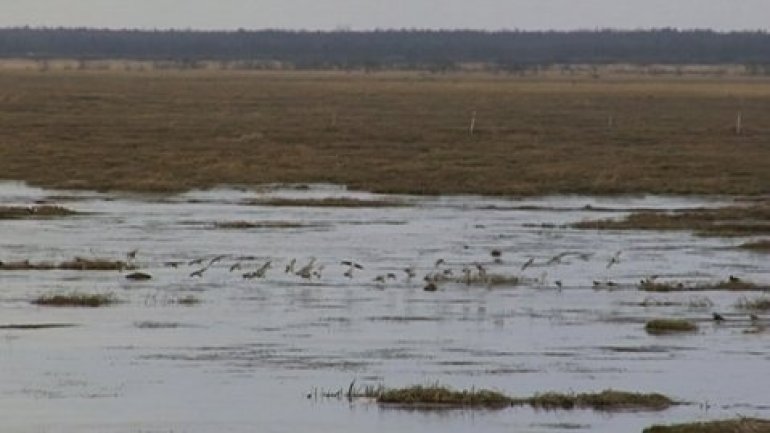 Parts of the Arctic were an average of 11 degrees Celsius warmer than they were in the late 20th century as the region experienced “extreme record temperature anomalies”, the US National Oceanic and Atmospheric Administration (NOAA) has said.

Scientists who produced the annual Arctic Report Card warned the situation was changing so quickly it was “outpacing our ability to understand and explain” what they were witnessing.

They even suggested the word glacial could no longer be used to mean a slow pace and should be redefined to refer to something that was “rapidly diminishing”.

The report found the average annual air temperature over land areas was the “highest in the observational record” at 3.5C above 1900. Sea ice levels also fell to the lowest since satellite records began in 1979.

These are both likely to indicate the warmest Arctic weather for tens of thousands of years.

The Arctic has a considerable effect on the northern hemisphere’s weather with some experts saying the rapid warming of the region – more than twice the global average – could produce “catastrophic” extreme weather events for much of the planet.