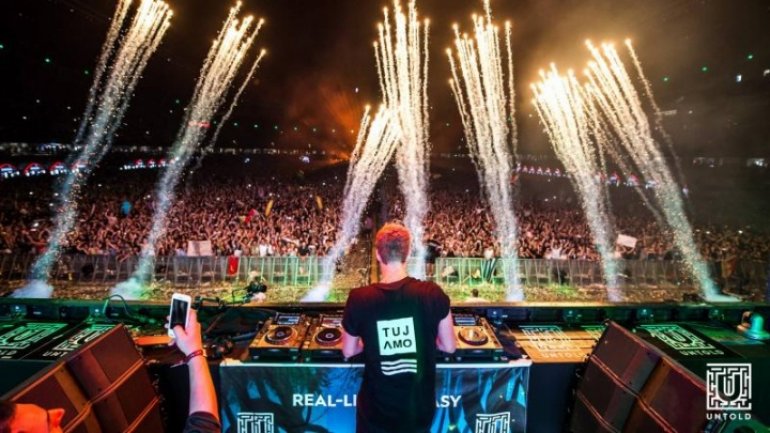 Over 1,700 participants at the Untold Festival (Cluj-Napoca, Romania) needed medical care and 44 of them were hospitalized during 4 days of the event, writes digi24.ro.

According to the General Inspectorate for Emergency Situations (IGSU), during August 3-7, more than 260 firefighters, emergency doctors and SMURD volunteers from UMF Cluj provided the intervention measures at the Untold Music Festival.

Accordingly, the rescuers granted first aid to 1,716 people and 44 of them were transported to the hospital.

"Most cases were recorded during Sunday to Monday, with 520 people being assisted," IGSU said.

Compared to last year's edition of the festival, the number of medical requests increased slightly 5%.

During the festival, 5 advanced medical points and 1 mobile hospital were installed in the area, attended by UPU-SMURD Cluj's personnel and medical equipment. They were permanently insured with ten intervention vehicles.