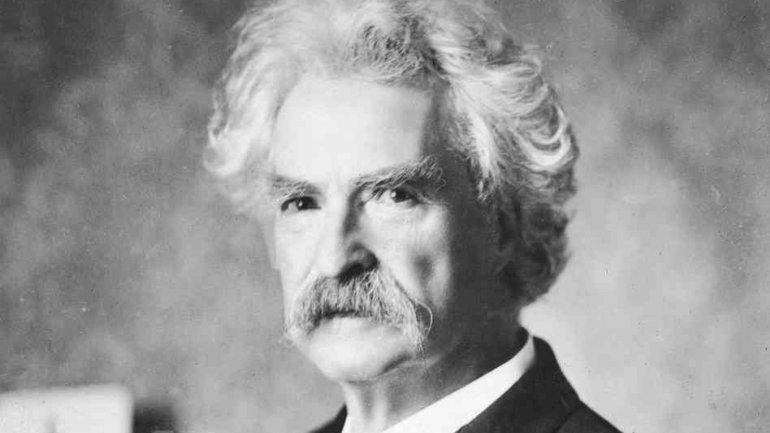 A 16-page note about a fairytale told to Mark Twain’s daughters is to be published this year, on the 150th anniversary of the Huckleberry Finn author’s first book.

The Purloining of Prince Oleomargarine is based on handwritten notes by Twain of a story told to his young daughters one night in Paris in 1879. In the story, a young boy who can talk to animals recruits some creatures to help him save a kidnapped prince.

The long-lost story has been completed and illustrated by author and illustrator team Philip and Erin Stead. Publisher Doubleday said the tale explores themes of charity, kindness and bravery in the face of tyranny, with sharply drawn satire and touching pathos.

A scholar spotted the story in 2011 among archive materials when he visited the Mark Twain Papers and Project at the University of California at Berkeley, informs The Guardian.

Although Twain told his young daughters countless bedtime stories, made up on the spot as they requested them, it is believed that this was the only time he recorded one.

The book will be published on 26 September, which coincides with the 150th anniversary of the publication of his first book: the 1867 short-story collection The Celebrated Jumping Frog of Calaveras County and Other Sketches.

Philip and Erin Stead have already completed the manuscript, which the publisher said would be framed as “told to me by my friend, Mark Twain”. The award-winning duo are among the best-known names in US children’s writing, behind books like A Sick Day for Amos McGee.