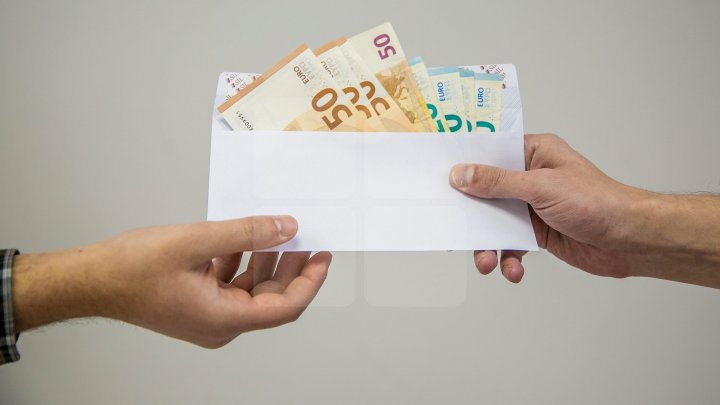 Fewer Moldovan employers are paying under the table. Revenues from income tax on wages increased last year by 14 percent compared with 2016, say representatives of the Confederation of Trade Unions.

Additionally, incomes of health insurance increased by over 12 per cent.

The most considerable increase was registered in social insurance budget, 18 per cent, with revenues reaching almost 11.43 billion lei.

According to the the president of the National Confederation of Trade Unions, these increases were due to reforms initiated by the executive.

"Firstly, we conducted legislative modification in the field of salaries of employees in the real sector of the economy", said the vice-president of the Confederation of Trade Unions, Sergiu Sainciuc.

The most measures to fight against that black work have been implemented in large enterprises, say economists.

"Measures are implemented with different standards of corporate management, adjustment to several European directives, interaction with external partners, the need to have an audit according to international standards," said economic expert Roman Chirca.

This phenomenon can be eliminated by reducing the fiscal pressure, said Executive Director of the Employers' Confederation, Vladislav Caminschi.

"The integrated approach also includes the incentive, the economists get a small tax cut or we exclude considerable pressure, "said the director The National Employers' Confederation, Vladislav Caminschi.

According to the latest statistics, almost 30 percent of the wage is paid off the record.