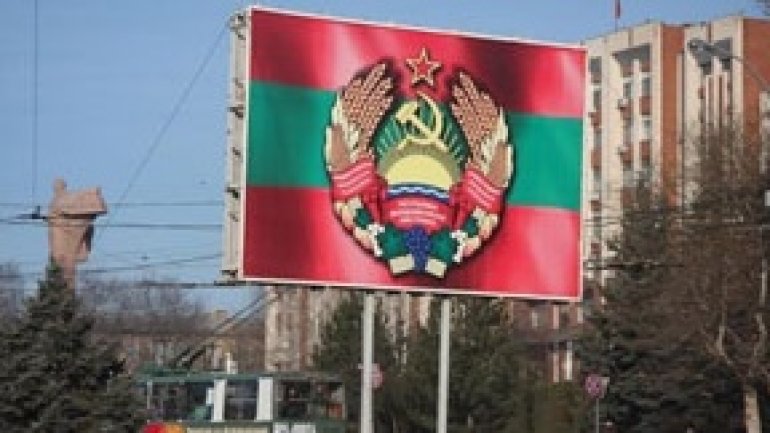 "The State Security Committee" (SSC) of separatist Transnistria has claimed about arresting 6 citizens of Ukraine for alleged spying, among them one employee of Ukraine's State Border Service.

Hromadske Radio news agency reports, the incident happened on October 19 nearby the village of Rotar, Camenca District of the Transnistrian region.

"Operational servicemen of the border unit have arrested 6 citizens of Ukraine who had been conducting a surveillance in the area of training of the SSC detachments", the statement of the SSC of Transnistria reads on its website.

"Citizen Maliuta has nothing to do with a military service or State Border service. He worked period-to-period as a fireman in one of the (Border Service) departments", the press secretary explained.

"They were arrested somewhere near Ukraine's borderline and were transferred to Russian military representatives in the Transnistrian part of Moldova as military persons conducting a surveillance", Slobodian added.

The detainees are still kept in the non-recognized republic of Transnistria.