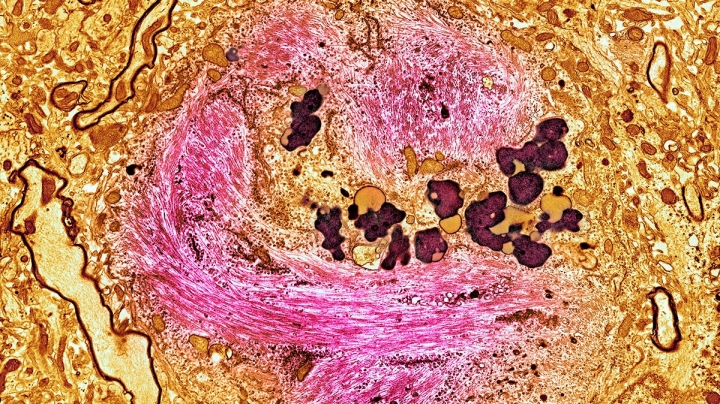 At last, there’s a drug that seems to have a big effect on the progression of Alzheimer’s disease. It took 30 years to develop, but the treatment has proven successful in a large trial of people with mild to moderate symptoms of the disorder.

“It is a significant event in the history of Alzheimer’s and dementia research,” Maria Carrillo at US charity the Alzheimer’s Association, says of the results, announced today.

The drug, called LMTX, is the first to produce really promising results in a large phase III trial, in which potential therapies are pitted against a placebo in hundreds of recipients. Drugs do already exist for Alzheimer’s, but these generally have only a modest effect.

“Our results are unprecendented, compared with anyone else’s,” says Claude Wischik  at the University of Aberdeen, UK, and co-founder of the firm TauRx Pharmaceuticals, which developed LMTX.

You can read more on newscientist.com