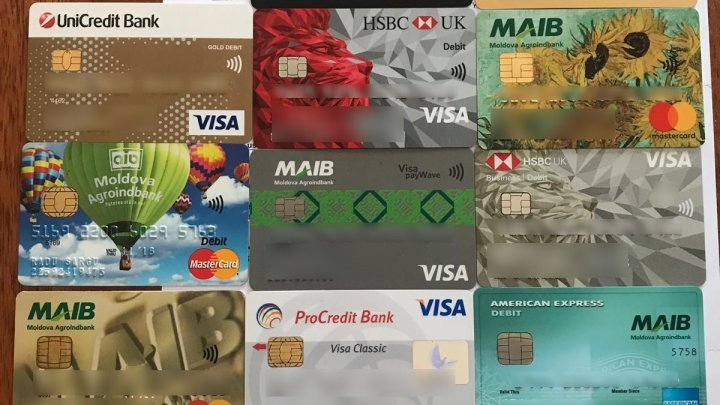 On August 23, 2019, prosecutors from the Prosecutor's Office for Combating Organized Crime and Special Cases (PCCOCS), together with the officers of the National Investigation Inspectorate within the IGP of the Ministry of Internal Affairs, destroyed a tax evasion scheme in a criminal case, initiated in the result of the analysis of the materials received including from the money laundering prevention and control Service and the State Tax Service.

As a result of the investigations carried out, it was established that during 2016-2017, the beneficiary of the accounts of a non-resident company, registered in the United Kingdom and Gibraltar, with bank accounts in Latvia, benefited from money in very large proportions, without having to presents the Declarations regarding the income tax to the tax services. This generated additional obligations to the budget on taxes and duties, more specifically, the avoidance of calculation and payment of income tax for the fiscal periods 2016-2017, in particularly high proportions.

Thus, according to this criminal case, during the period 2016-2017, a criminal group organized, created non-resident companies in the offshore area, through which it hid, disposed and transmitted over €407 058 and $75 151 to the personal accounts of the members of the organized criminal group.

However, when they created the companies, they knew with certainty that they provide online translation services, without registering in accounting records and drawing up the primary accounting documents, in order to conceal and disguise the origin of the services provided and the mentioned monetary means that are illicit income. .

As a result of carrying out nine searches in the economic subdivision of the legal entity concerned, the domiciles, the cars and other goods belonging to the figures, officers found out: 13 bank cards issued by foreign banks (HSBC, Unicredit Bank, American Express) and from the country (MAIB, Procreditbank), which were replaced by means whose provenance is not established; accounting documents including manifestly distorted data; electronic documents and draft documents including double accounting records ("envelope" salary, increased expenses); electronic means of storing information (HDD, notebooks, mobile phones) etc.

The beneficiary of the scheme - detained

Thus, as a result of the procedural actions, the final beneficiary of the scheme was detained and placed in the isolation of the MAI in Chisinau, which was actually heard as suspected.

Currently, actions are being taken to accumulate the evidence, as well as to insure the damage caused to the national public budget.

We also recall that the Internal Minister Andrei Năstase has set as a priority objective the destruction of all off-shore schemes, and the relevant sub-divisions of the Ministry of Interior will cooperate in this regard with the Prosecutor's Office.