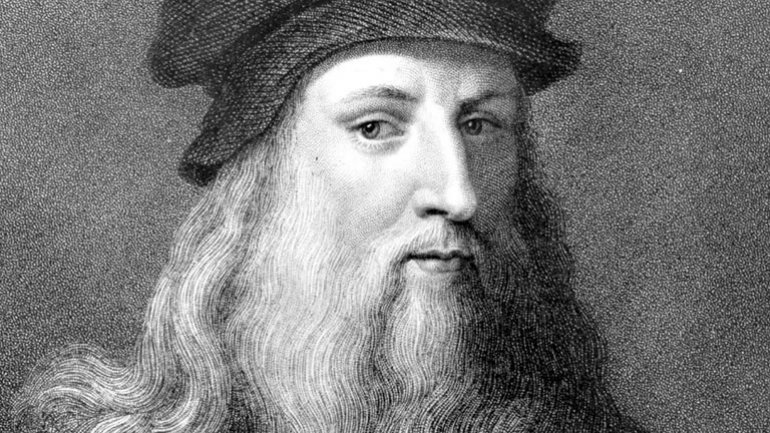 A previously unknown Leonardo da Vinci sketch has been valued at $15.8 m after being taken to a French auction house by a retired doctor, informs BBC.

Auction house Tajan said the drawing, one of eight the Renaissance artist made of the martyred Saint Sebastian, was an "extraordinary discovery".

The drawing has been authenticated by an expert from New York's Metropolitan Museum of Art in New York.

Tajan claims it is the first "new" da Vinci to be discovered in 15 years.

Yet a "lost" painting of Christ as Salvator Mundi (Saviour of the World) was more recently attributed to him in 2011.

According to the New York Times, the sketch came to light when 14 unframed drawings were brought in to Tajan to be valued by Thaddee Prate, its director of old master pictures.

Mr Prate spotted "an interesting 16th Century drawing" within the bundle and sought a second opinion from an art expert in Paris.

The expert recognized the work was by a left-handed artist and also found two smaller scientific drawings on the back of the sheet.

The Metropolitan Museum's expert, Carmen C Bambach, confirmed the work was by da Vinci, who was famously left-handed.

The drawing shows Saint Sebastian tied to a tree, with notes and diagrams about light and shadow on the other side.

According to Dr Bambach, the drawing was made between 1482 and 1485 when da Vinci was working in Milan.